In His Plan of Redemption, God acts in His own way for He is Sovereign. So, nobody can and even imagine the outcome of the intentions that He has planned for every one of us. Very often, it’s by reminding the past, that we realize that each detail of our life is a stage on the way which is traced. It was in 1973, then Brother Prete was leading a group of young people in the pentecostal church. For this task he was not alone. As a matter of fact, he was accompanied by sister Gina an older sister. That one who even pushed by her taste and thirst of reading and knowing more about the Word of God, asked her Pastor she may borrow a few works in his personal library. Among all that she could choose one book draw his attention. It was about a man that she heard in the twenty early years whithout any more precision, William Marrion Branham. After having read it, she caught the first occasion to advise that brochure to his counterpart, Brother Francesco Prete, by exclaming herself :
“Take and read it. For me, William Branham is a prophet !”.

A call in his heart

Perplexed, one week passed before our monitor of young people studied carefully that preaching. It could not take much time for the seed that was in him thrill and recognize that message as certain and true. Unfortunately, his surroundings was not ready for that revelation and category reject the message. He knew from now on that he had to separate and follow the call that God had put in his heart. After having attended by “miracle” to a first convention (in the message), the life in the pentecostal church became very tough. He was obliged to leave the church accompanied with a little group of six persons, essentially constituted of his future in-law family. It was a new spiritual life that started for all of them; all was to begun again. For one year, since 1974, that new flock take the road as soon as possible, to follow the meetings of Brother Donat Jonckheere, located in Bruges in Belgium. More often they gathered at Brother Rocchio’s house, at Hem, where Brother Prete was simply reading the brochures of the prophet in order to teach the hearts and feed the seeds. That lasted untill the Lord show to Brother Jonckheere and Brother Prete that the has come…

During two years, Brother Prete studied the Message of William Marrion Branham, in order to learn more about that Prophet and his revelation. Day by day his thirst and faith were growing. He also benefitted from his dedication to teach and speak about these treasures to the small group which supported him. But in the deepest of himself, he felt that God wanted him to go further. The first February in 1976, he was consacrated by the Reverend Donat Jonckheere, he opened the doors of “Roubaix’s Church”, located 152, street of France, in Roubaix and he occupied officially the position of Pastor. 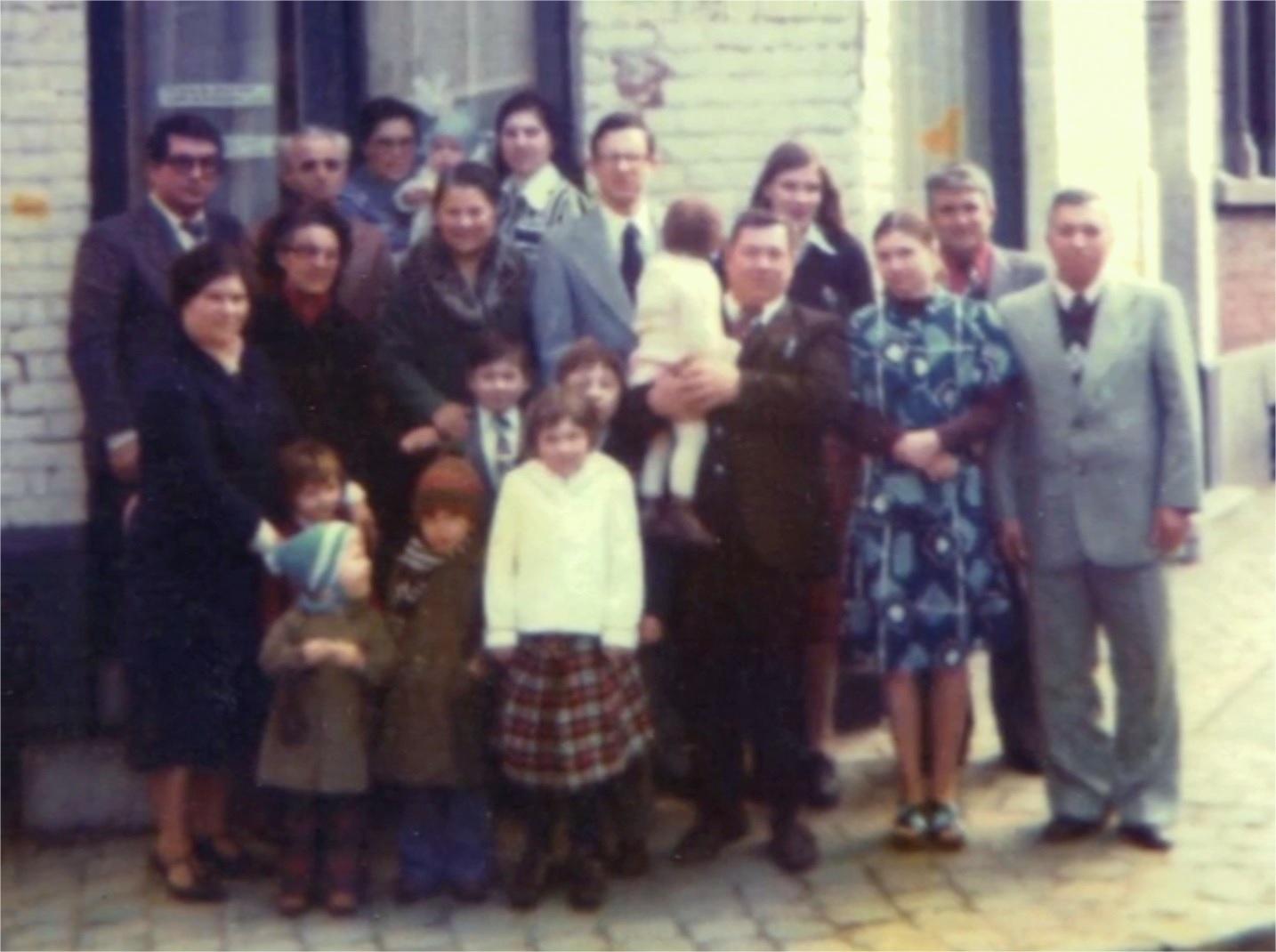